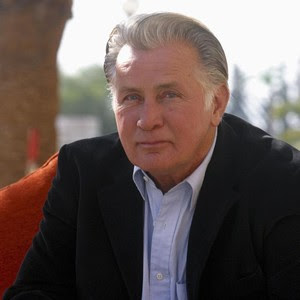 Sheen, 70, has visited Ireland frequently since 1973. He has cousins in Tipperary and studied at NUI Galway in 2006.
Posted by Stephen Neill at 20:26

Thanks for the information Stephen. Please keep us posted. I must be in Borrisokane in October.!!! I just love the West Wing and am in love with Martin!!!!

The book is a great read. Congrats to Michael Doorley. The fine cast and great director will do the book justice.I look forward to seeing the end product.

Here is an interesting bit of information concerning George W Bush:
....Other important individuals in the Bush family tree include the Spencer family that produced Diana, Princess of Wales, which makes George W. Bush a 17th cousin to Prince William of Wales....
From Ancestry of George Walker Bush